As well ask, Does the world need another saxophone riff?  Another short story?  Another poem?  Of course it does.  Look, if you’re filleting fugu or sautéing false morels (not advised), you want a recipe nazi with hairy calves and an I summitted K2 without O2 tattoo.   But panna cotta?  Ah, no.  Panna cotta is a melody that invites riffing, if only because sometimes no matter how wonderful the last iteration, the simple tune of cooked cream cries out for variation, a what if . . .  and because sometimes things just don’t work the way the recipe says they should, so you need to improvise.  That’s how we ended up with Goat’s Milk Panna Cotta with Star Anise and Grape Compote.

We intended this post to be a straightforward duplication of a great dessert that we learned from Puglian chef Rocco Cartia, who worked with Jody during our recent trip to Southern Italy.   Panna cotta, simple as can be, with a subtle little nudge from star anise.  But, as sometimes happens, the magical thing you experience in a one part of the world doesn’t fare quite so well in translation.  Blame it on the local cream, the USDA approach to pasteurization, or the Trilateral Commission, but what happens in Puglia, alas, sometimes stays in Puglia. Back home, our panna cotta tasted flat, and felt a bit too sturdy in the mouth.  Great panna cotta is at least fifty-percent about the texture; it should quiver.  Rocco’s panna cotta was like unmolded silken tofu–and ours was closer to the semi-firm variety.

So Jody tweaked.  First, the texture–she reduced the amount of gelatin, then reduced it again–until the panna cotta held together, but just barely, the way we like it.  Next, in order to duplicate some of the natural tang of Italian dairy she tried substituting buttermilk for some of the cow’s milk.  not bad, but not as good as we remembered.  Then, in a moment of inspiration, she tried the same experiment, but used goat’s milk, which left an ambrosial memory of creamy tartness on the tongue.  Hubbah-hubbah–that was more like it!  Finally–and this was really a minor adjustment–what to do about the plum compote, since plum season has passed?  After briefly considering fresh currants (moot, since grocery stores didn’t have any) we settled on grapes.

Is it Puglian?  No, but it’s a great expression of what we’ve got right here, right now.  And until our next trip to Puglia, that’s about as close to Rocco as we’re going to get.  And, yes, it quivers.  Enjoy.  Ken

Adapted from a recipe by Rocco Cartia 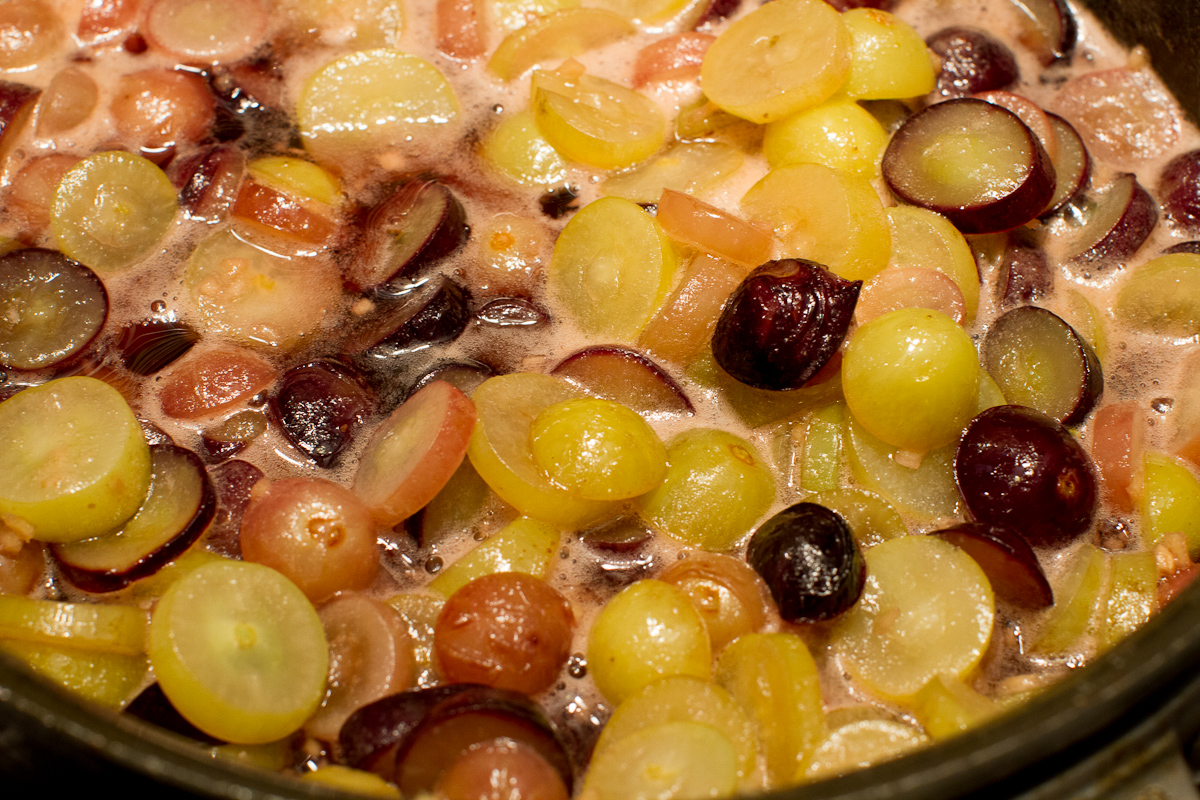 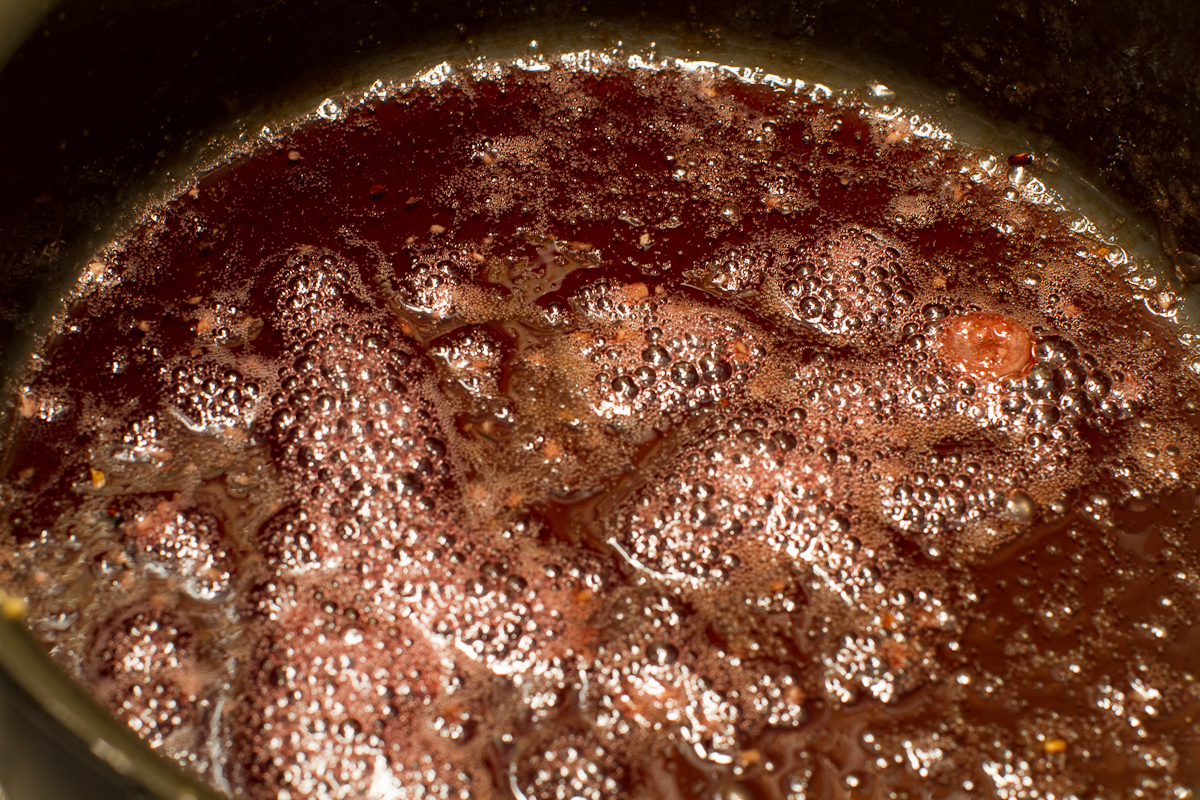 Imagine this: you’re in a foreign country where the people speak another language; you’re thrown into an unfamiliar kitchen with an accomplished native chef you’ve never met before.  Your challenge is to  teach a cooking class to 16 adults who are already having a fine time chatting and drinking wine.  Not just  a few things can go wrong–everything can go wrong.

Puglian Chef Rocco Cartia was good sport.  We not only managed to communicate and agree on most things in the kitchen, we were able to push, prod and cajole our students to produce 3 exceptional meals.   We shared recipes, tricks, philosophy and a lot of laughs.  His panna cotta recipe with star anise was indeed one of the stars in a week of great food.  I hope he approves of the addition of the goat’s milk. 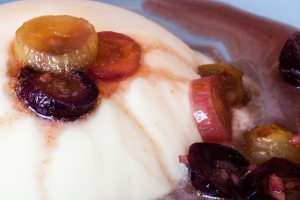 For a closer look at any of the images in this post, simply click on one of the thumbnails below. 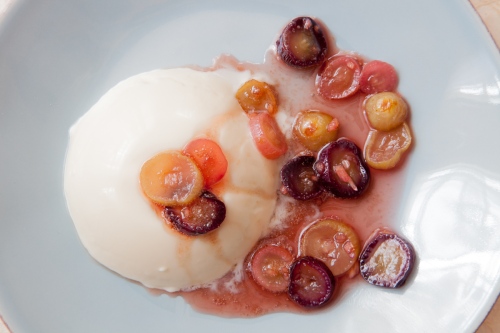 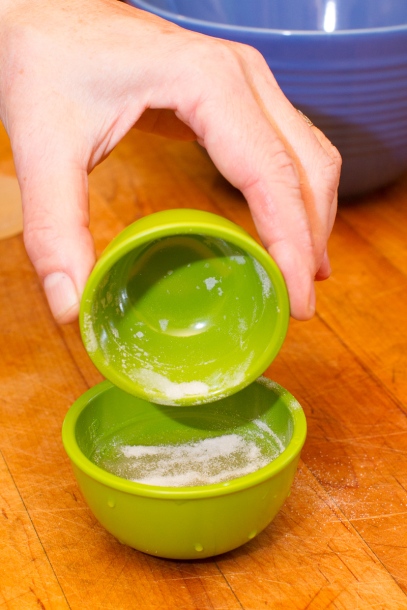 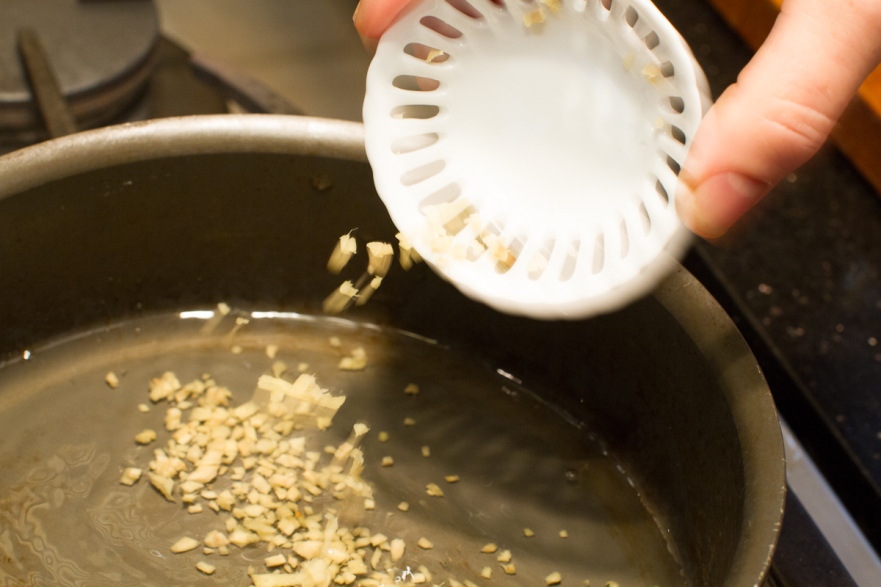 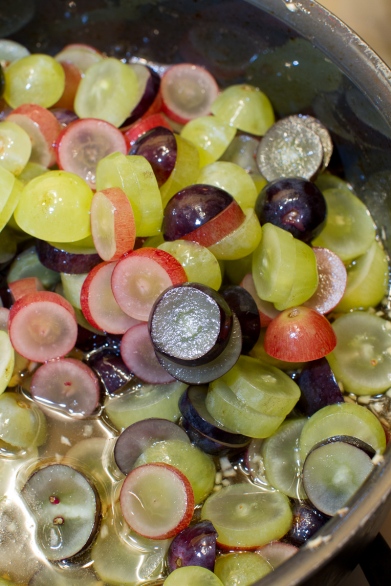 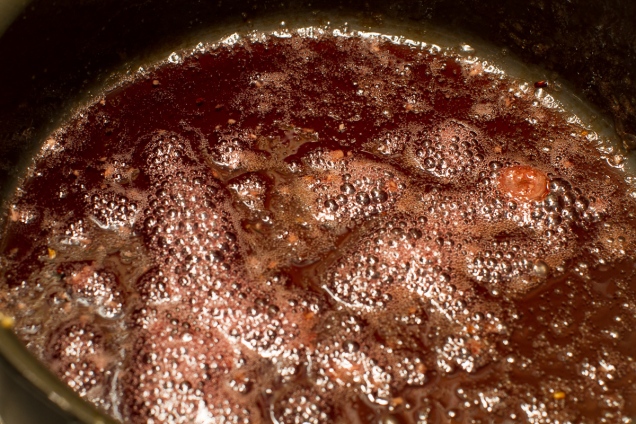 Leave a Reply to An Uneducated Palate Cancel reply